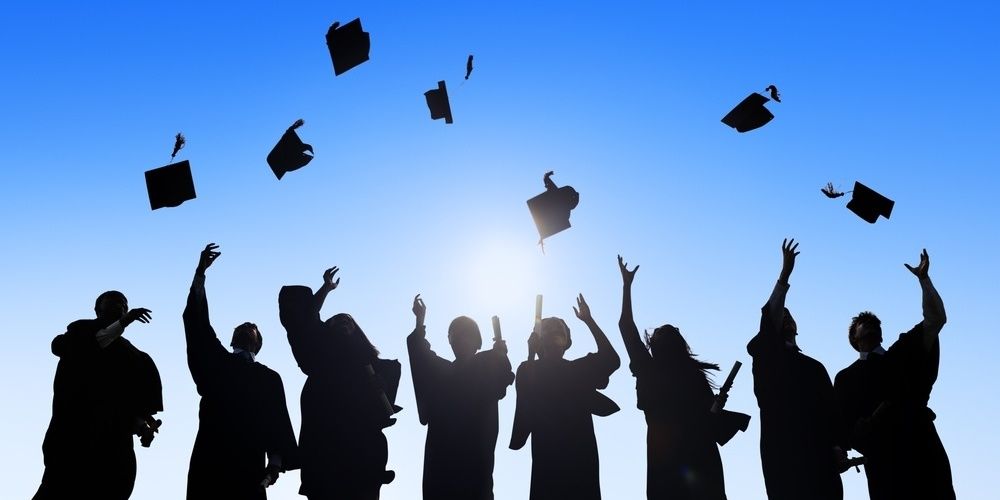 The Robert H. Short Scholarship will provide renewable awards of up to $7,500/year for up to four years at a public university or private nonprofit university.

The timeline for the Class of 2021 has not been set. Check back in September 2021 to learn more about applying. 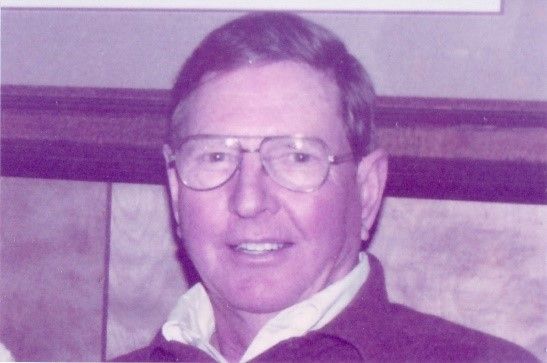 The Legacy of Robert H. Short

In 2011, Cumberland Community Foundation received a generous gift from the estate of Robert H. Short. The charitable purpose of the gift was to help local students obtain a college degree.

Robert H. Short was born in Greensboro, NC and was one of six children. His father died when Short was only 15 years old which forced him to drop out of school at sixteen and go to work. Short served in combat during World War II and returned home in 1949 to work in the management program of Burlington Industries. He later relocated to Fayetteville and began working at Major Appliance Company which he later bought. During this time, Short completed home-study and night courses to achieve his High School equivalency degree. Short described himself as “a poor child” from modest means.

Though a successful businessman and a brilliant investor, Short always regretted that he had not attended college. He acquired his wealth through hard work, conservative living, and a successful self-designed investment strategy. During his life, he was a quiet and generous philanthropist, donating over $7 million to education and youth programs.

Robert H. Short wanted to help students have opportunities that he did not have. Upon his death in 2011, the Cumberland Community Foundation received a $10 million gift from his estate to continue his support for students forever. From 2011 - 2018, the foundation awarded $2,377,000 in scholarships from Mr. Short’s scholarship endowment gift to students attending three local colleges – Methodist University, Fayetteville State University, and Fayetteville Technical Community College.

The Robert H. Short Scholars Program now provides last-dollar-in scholarships up to $7,500/year (up to $60,000 total for up to four years) to students from Cumberland County, NC who will attend any four-year nonprofit college or university. Scoring will give equal weight to 1) academic achievement, 2) community service (or work history), and 3) demonstrated financial need.